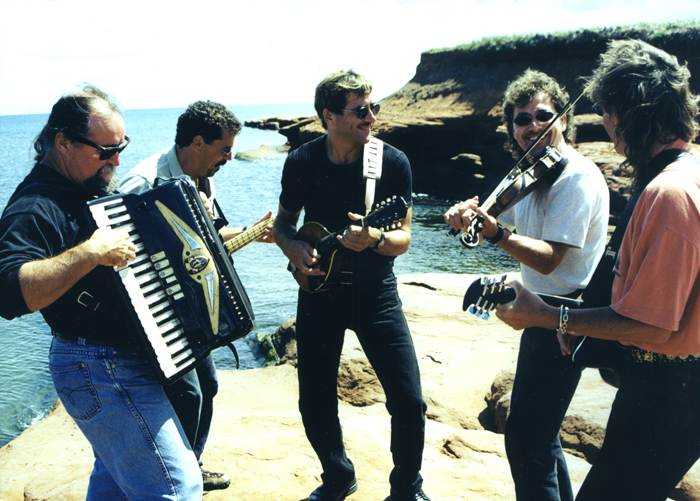 From a remote corner of North America, barely visible on most maps of the world, comes a group of musicians who have become somewhat of a sensation on the International Stage.

They call themselves Suroît (literally “Sou’ester” – a southwest wind that brings good weather) and their music, as well as their name, reflects their Acadian roots on the Magdalen Islands in the Gulf of St. Laurence.

Drawing on a rich heritage Suroît seems to break open the traditional musical forms to reveal an extraordinary contemporary sound. Although one foot is anchored in the past, the other is firmly planted in the 21st Century.

WIND IN THEIR SAILS is a film about Suroît, but it is also a film about exile and identity as seen through the eyes and music of these extraordinary musicians. As we follow the group on tour from Iles-de-la-Madeleine to Louisiana to France we also trace the footsteps and tell the story of the Acadian diaspora. 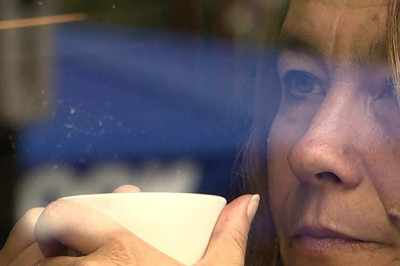