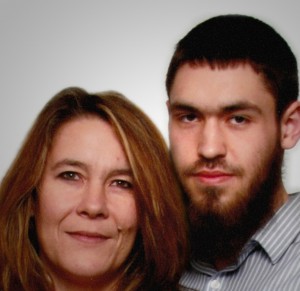 Overnight, Calgary mother Christianne Boudreau has a new identity, “mother of a terrorist,” when her son Damian is killed fighting with ISIS. “I never saw it coming!” she says, echoing hundreds of mothers in Europe and North America whose children have left home to embrace a violent extremism.

How and why young people, who have grown up in western countries, are being recruited to violent extremism and the effect it’s having on the families they leave behind, is the focus of a new documentary A JIHADI IN THE FAMILY. Premieres on First Hand, on CBC Television, Thursday, March 24 at 9:00 PM (9:30 NT).

Now streaming on CBC-TV (available in Canada only).