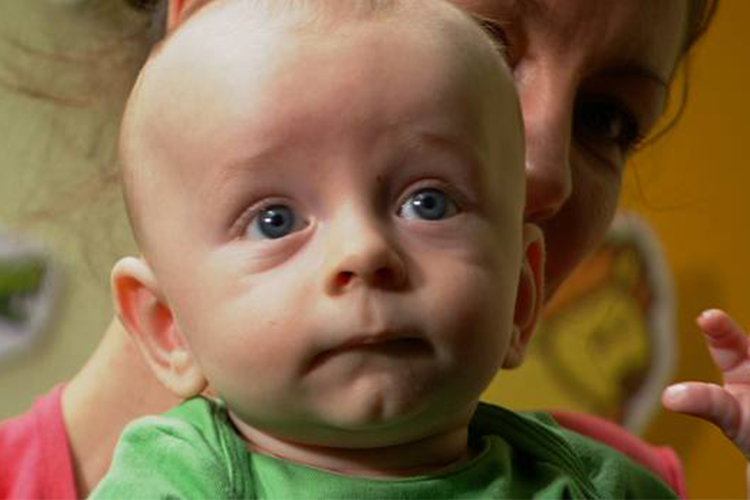 
BORN TO BE GOOD? is a lively look at the moral trajectory of children from the first months of life onward. This film asks the questions: “where does our moral compass come from? Where do our notions of good and bad, our sense of justice and fairness originate? How do we decide who to trust, who to help? Blending scientific research and scenes of children in their own environments, the documentary reveals that children seem to have a moral sense from the very the get-go.

WHAT THE CRITICS SAID:

Research suggests our moral compass kicks in far earlier than we thought: