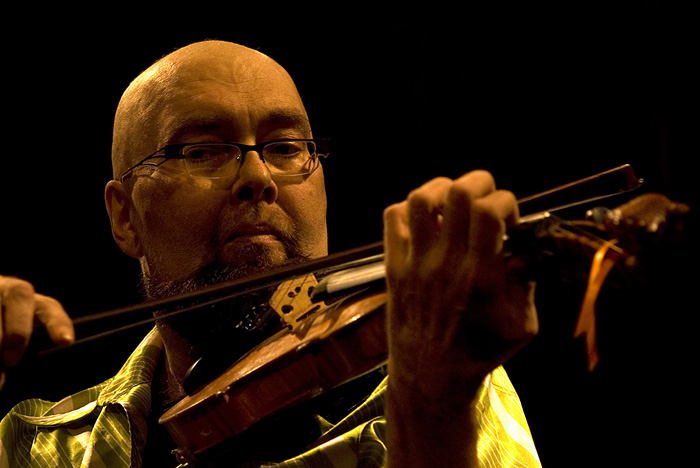 SILENCE AT THE HEART OF THINGS is a documentary about Oliver Schroer, fiddler extraordinaire. An iconoclast, Schroer explodes our ideas about fiddle music. During his short life he recorded and produced over 100 albums, composed about 1000 pieces of music and inspired a whole generation of younger musicians. This uplifting film follows Oliver during the last month of his life as he prepares for his “Last Concert on the Tour of this Planet”.

SILENCE AT THE HEART OF THINGS is remarkable record of a passionate and inspirational musician.

• Winner of the Silver Chris Award for Best Arts Documentary at the Columbus International Film and Television Festival, 2010 (also finalist in the Best of the Festival Award).
• One of 10 films Jury Selected (out of 700 entries) for screening at the WOMEX – the World Music Expo Copenhagen, 2010.